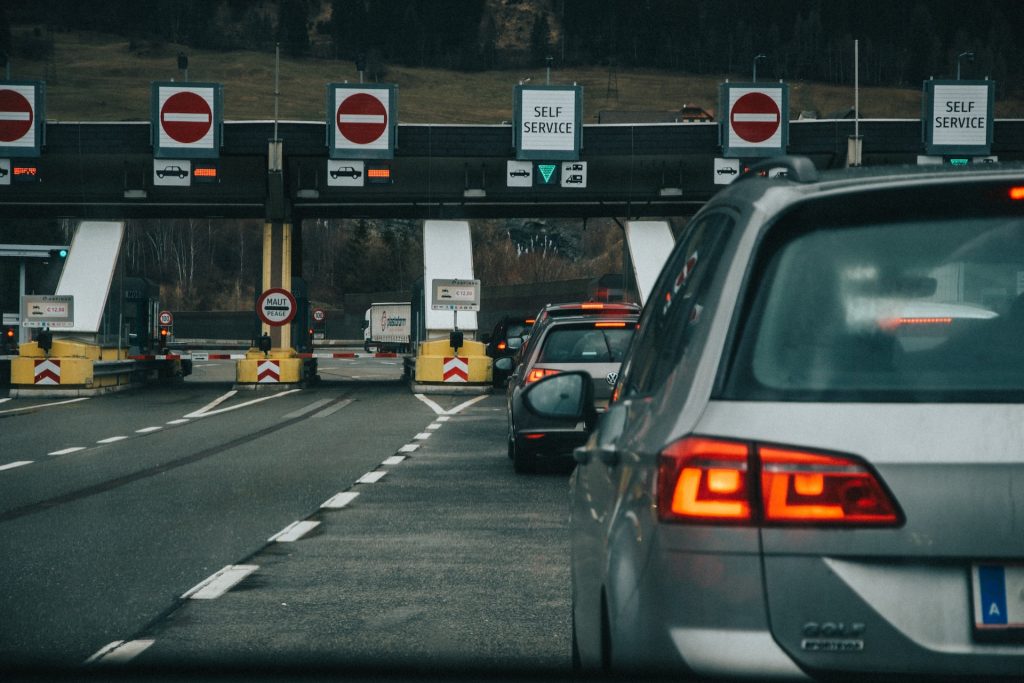 We here in California are no strangers to cross-border commercial traffic. Since the passage of NAFTA way back in 1994, trade with Mexico has increased by 506%, reaching well over $600 billion worth of goods being shuttled back and forth yearly. This astronomical number can be itemized by measuring the commercial vehicle traffic performing their […] 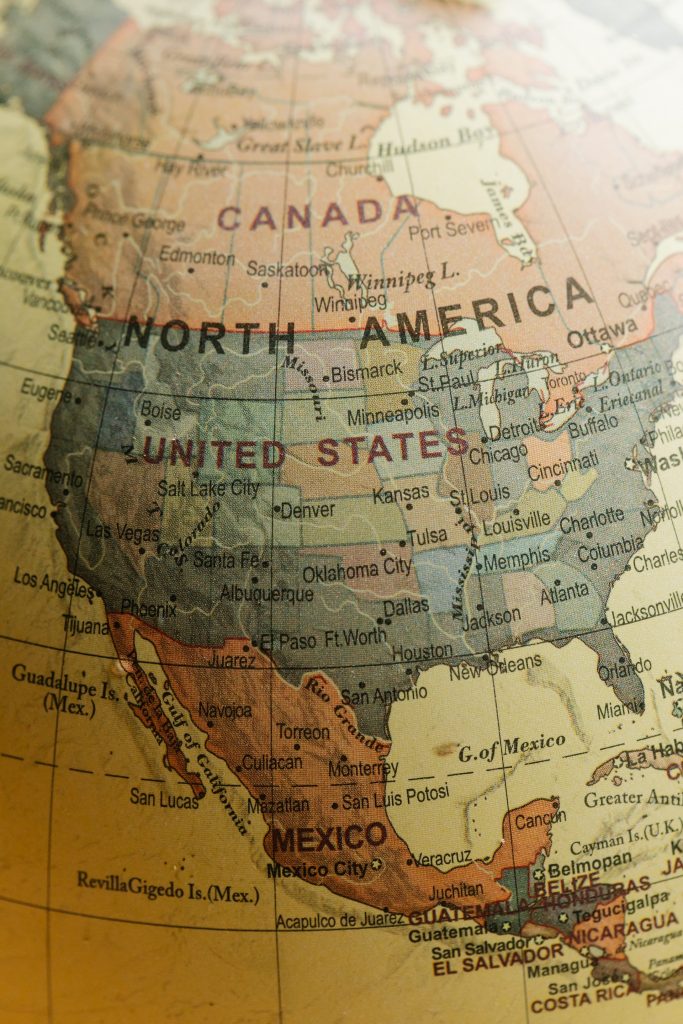 If you are a commercial trucking company based in the United States that hauls cross-border freight to Mexico, it is important that you understand the insurance considerations of cross-border shipping as well as compliance with international law. This article is not an exhaustive or complete list of the legal and insurance requirements to ship freight […] 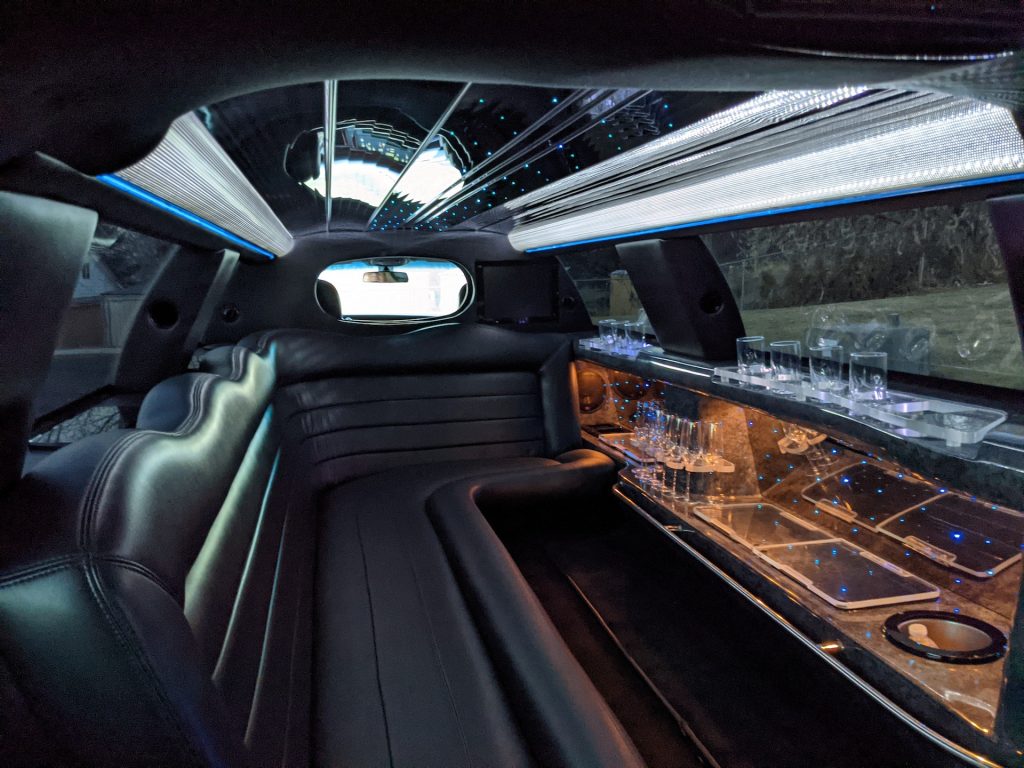 Enthusiasts and connoisseurs of limousines and luxury vehicles may be excited to know that BMW is expected to build an ultra luxurious limousine that will be the manufacturer’s first official armored electric car. It appears that in addition to green technology, automobile manufacturers are pushing the frontiers of innovation by developing solutions to the physical […]

Skid loaders, or skid-steer loaders, commonly known as Bobcats, are some of the most popular machines in construction. Bobcats may be used with various different attachments to perform various different tasks. It is important for owners and operators to understand what forms of insurance coverage you need under different circumstances to protect your business from […]

Why Last-Mile Insurance Is Necessary For Safety Compliance 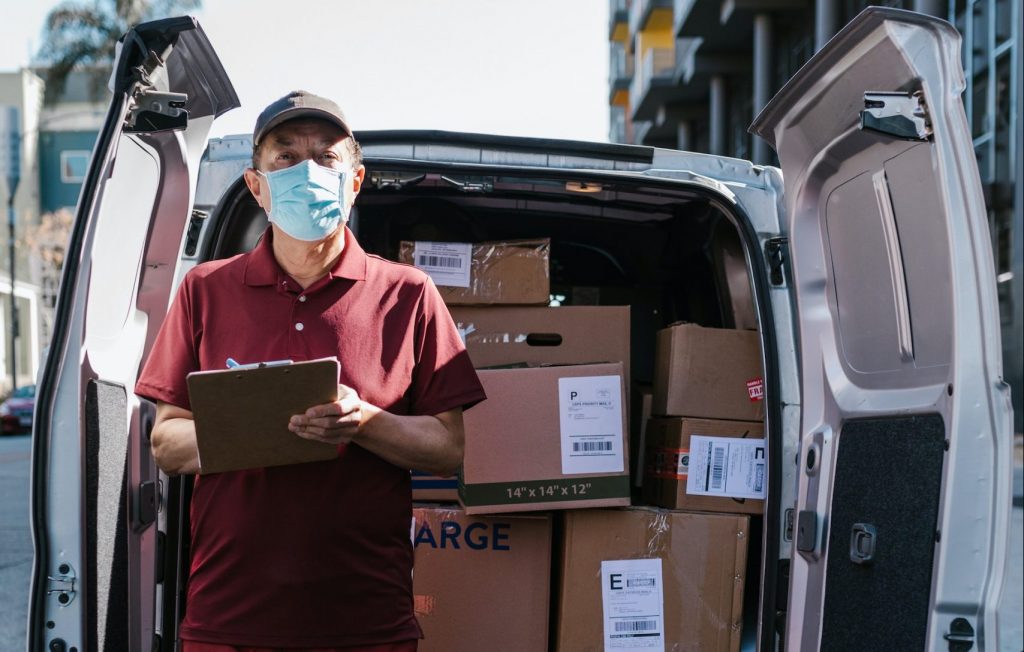 It’s safe to say that the way we shop has changed for good. The 2020 pandemic hastened the trend toward online shopping and the sound and sight of trundling delivery vehicles is now a nearly hourly feature of many neighborhoods. Today’s shoppers demand speed and convenience above all else, which has caused most major retailers […] 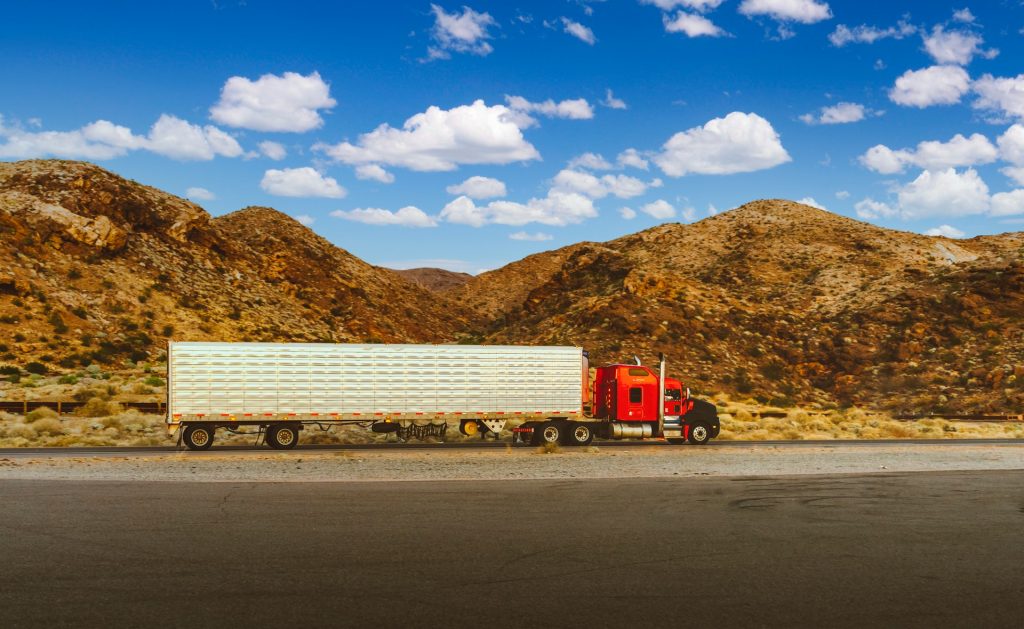 Some say that the “road to hell is paved with good intentions.” The California Trucking Association says that “gasoline has been poured on the fire that is our ongoing supply chain crisis,” following a decision by the United States Supreme Court to deny challenging California’s Assembly Bill 5 (AB 5) law. This article provides an […] 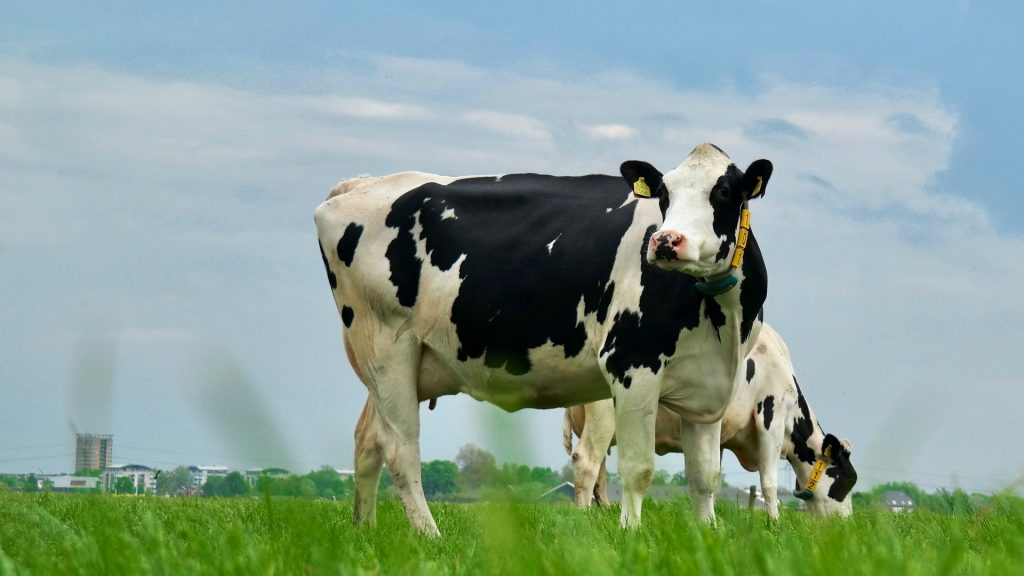 Dairy is an important aspect of nutrition for many Americans who consume butter, cheese, and milk on a daily basis. Dairy transporters need agricultural trucking insurance coverage to mitigate the risks of loss, theft, or damage that are unique to hauling livestock and animal byproducts.  Note: This article is for informational purposes and is not […] 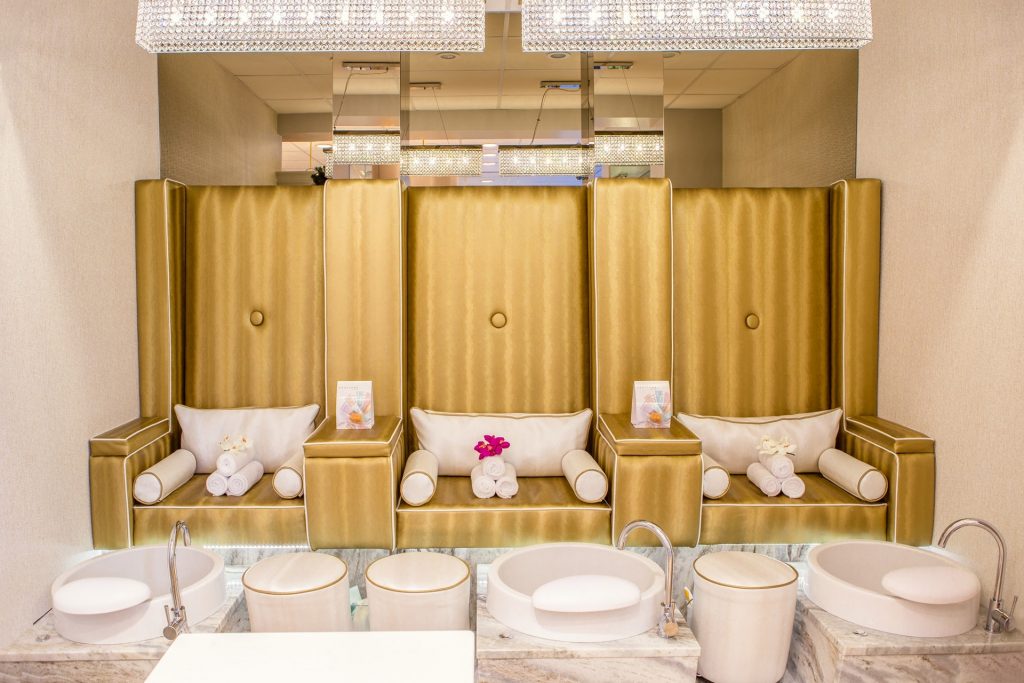 Cities all over the coastal southlands of California consistently rank among the top cities in the country in everything from money spent on clothing to time spent getting ready to get out of the house. It should be no surprise then that we’re also home to some of the highest concentrations of beauty spas and […]